The SPHR Researchers’ Network (ResNet) links researchers working on SPHR projects across the eight members of the School. It is a forum for communication, peer support and networking to aid the professional development of researchers of any level, through virtual meetings, researcher events and networking at the NIHR SPHR Annual Scientific Meeting.

ResNet is coordinated by researchers for researchers. ResNet has a committee which was founded in 2014. The ResNet committee is made up of nominated representatives from each member of the School.

The committee meets every two months to plan and coordinate activity in line with the aims and objectives of the group, which are continuously assessed. The group comes together to collaborate, think innovatively and work together on future endeavours.

The position of Chair rotates around the School members. Currently, the position is held by Dr David Troy at the University of Bristol. The Vice Chair is held by Elizabeth Ingram at UCL. 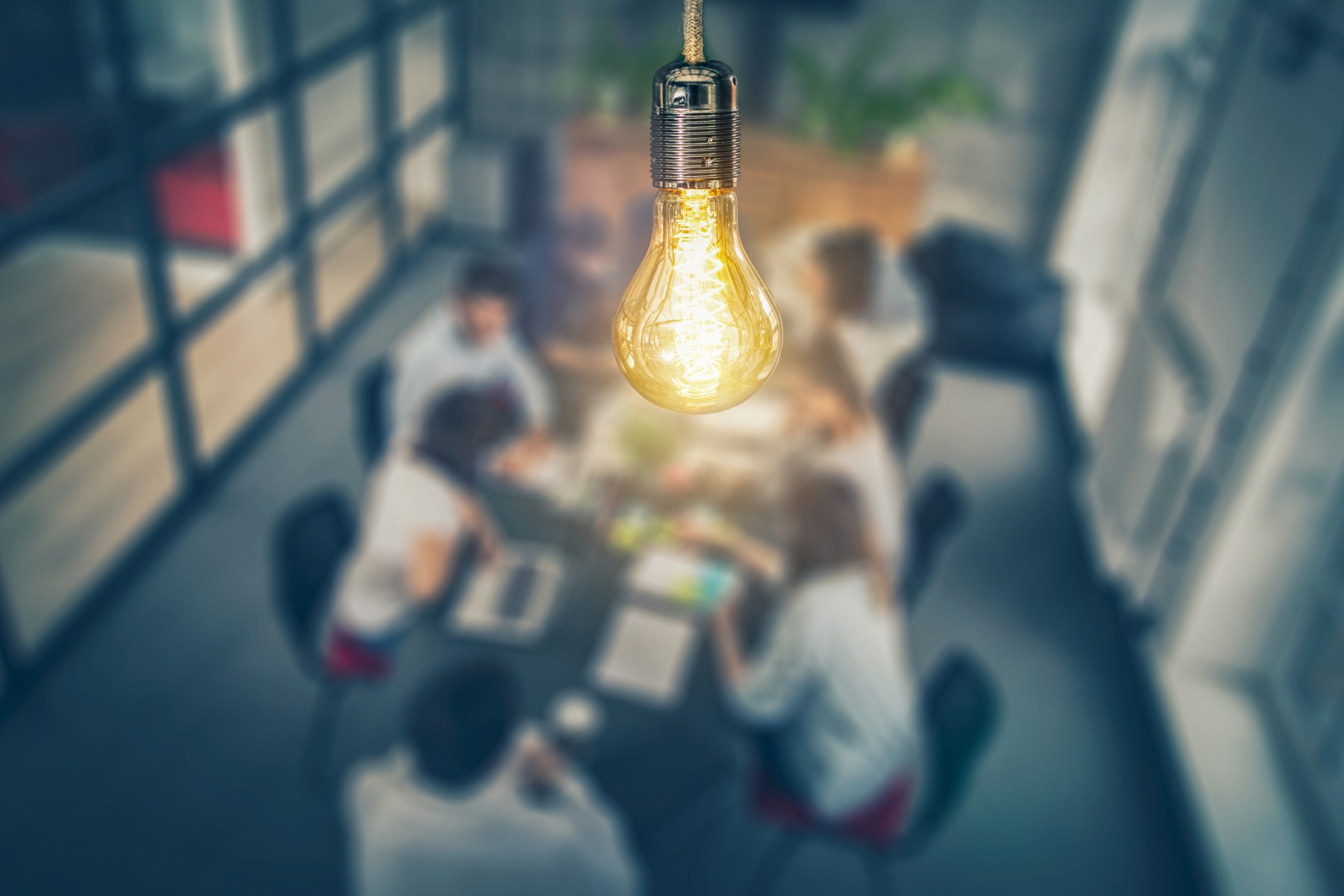 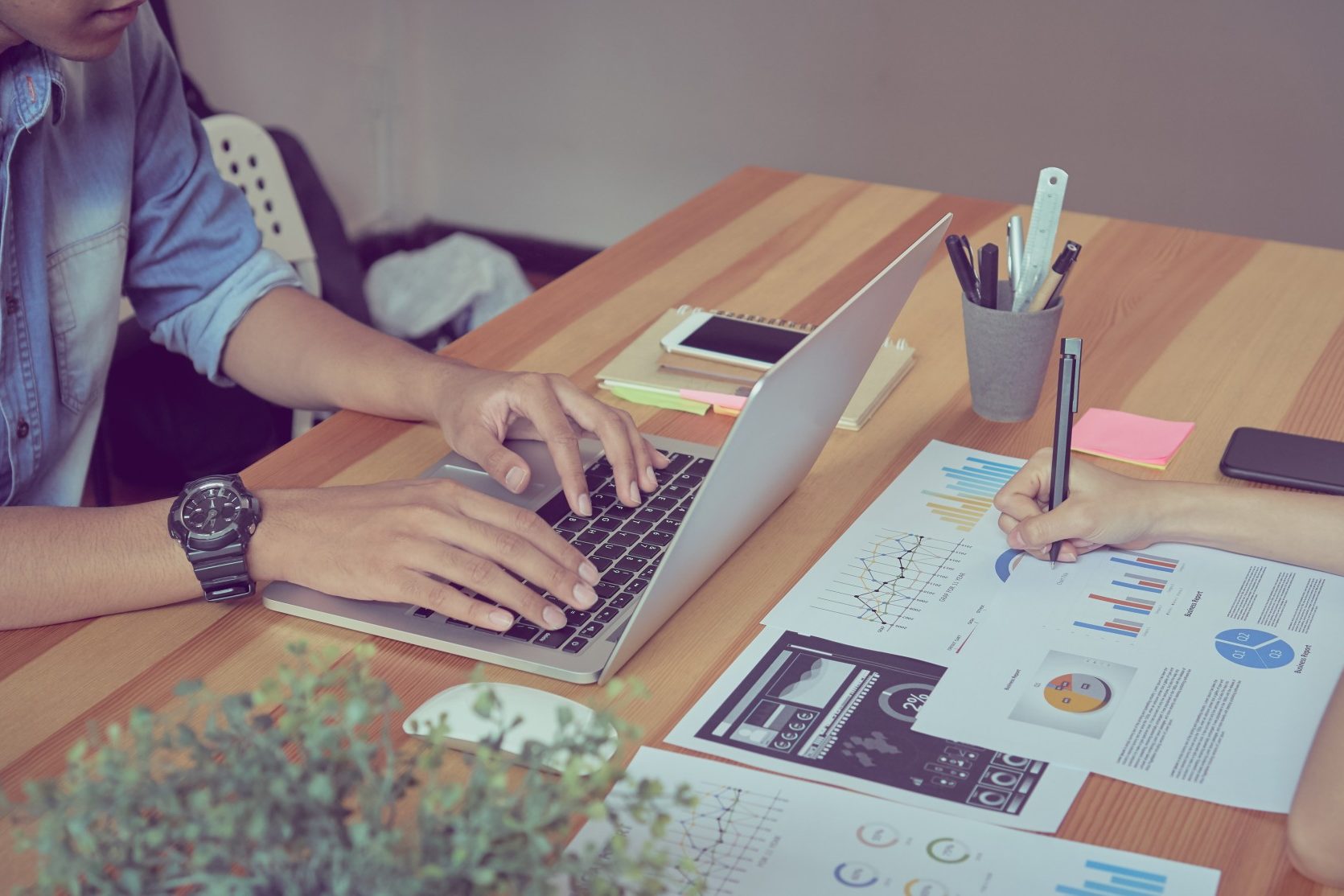