Preventing prenatal alcohol exposure in the UK: a systematic review of the published and grey literature 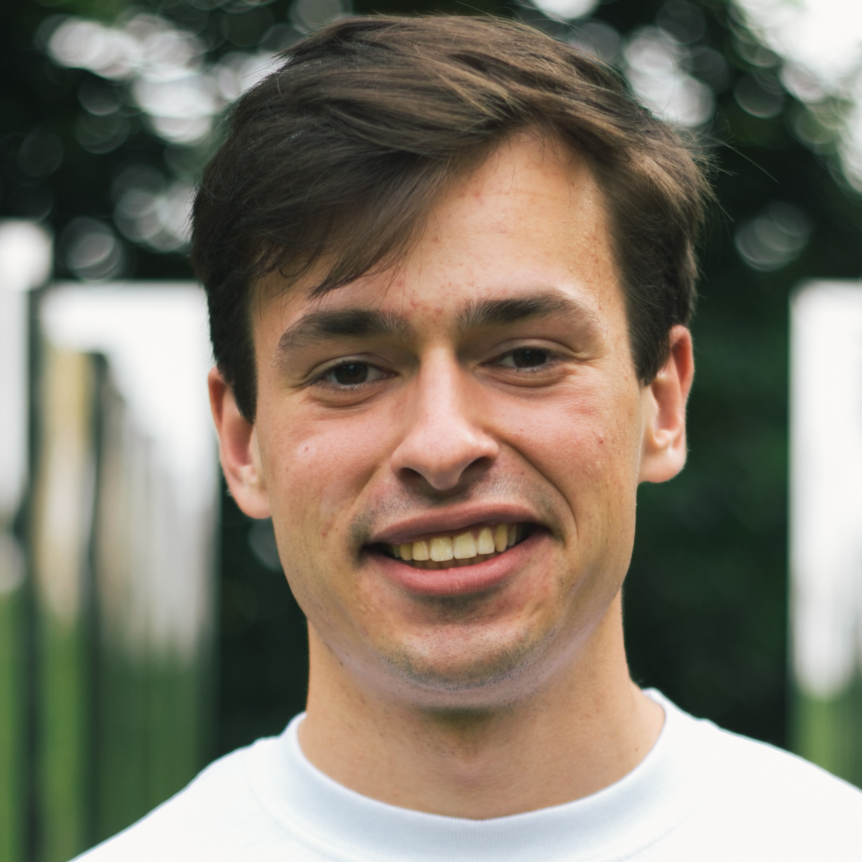 Fancy a drink? The struggle of Britain to prevent alcohol consumption during pregnancy.

While the UK has one of the highest alcohol drinking rates during pregnancy, prevention is patchy. The outcomes of interventions are undermined by a shortage of resources, little trust, and unreported data. 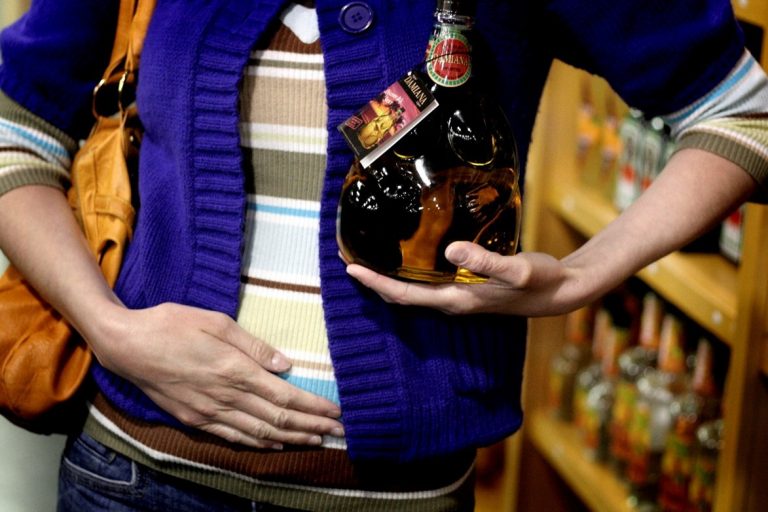 In the United Kingdom, 41% of women reported drinking some amount of alcohol at some point in pregnancy.[2] This makes it the fourth highest alcohol consumption level during pregnancy in the world. It is a profound issue since prenatal alcohol use is the leading preventable cause of developmental disability worldwide.[3] This can lead to a range of adverse outcomes including miscarriage, low birth weight, preterm delivery and a group of disorders known as foetal alcohol spectrum disorders (FASD), which are lifelong conditions characterised by problems with learning and behaviour and, in some cases, physical anomalies.[4]

The challenge faced by practice and how we can help

To date, initiatives for prenatal alcohol prevention are varied and implemented in the UK sporadically. There is also little understanding of what works and is effective in prenatal alcohol prevention. To inform practice, we started working on a systematic review of the published and grey literature.[5] We were particularly interested in mapping out existing interventions; identifying barriers and facilitators to delivering them; evaluating their effectiveness.

My approach to the problem

So, how have we grappled with this? I crafted a search strategy and identified 3702 papers across 13 different databases. After doing the sift, I found five primary studies and extracted data from them. Upon finding that all the studies were qualitative; hence I ran a thematic analysis. Participants included policy implementers, midwives, and pregnant women.

Although a number of approaches to preventing prenatal alcohol use exist, such as the Drinkaware campaign or e-Health apps, the published studies identified concerned only the Screening and Alcohol Brief Intervention (SBI). This intervention usually takes place during the first midwife appointment, six to eight weeks into pregnancy. SBI consists of a midwife screening the pregnant woman for alcohol use, informing her about the risks of alcohol drinking in pregnancy, giving her advice, motivational interviewing and signposting her to further support. Most studies were set in Scotland, which had set up a national implementation programme.

The thematic analysis proved that the intervention worked well, although there were major limitations, which affected the fidelity of the delivery.

Midwives were generally dedicated to delivering the intervention and found it rewarding. However, they faced significant resource pressures that made the delivery challenging. This included existing workload; little time; inconsistent approaches to training.

The time it takes to perform SBI was seen as a clear barrier with appointments over running the allotted time which could impact on other women (b): “You run over and then people are kept waiting.” [Midwife]

Pregnant women were generally motivated to reduce alcohol use for the sake of the health of their baby. Many had given up alcohol before their appointment. Nevertheless, some felt uneasy about disclosing alcohol use during pregnancy when there was little trust established between them and the midwife.

These challenges resulted in occasional resistance, in some instances the opportunity to deliver SBI was missed. Where the prevention appeared to bring results, there was consistent training put in place and additional resources such as information materials for midwives were provided. A flexible and conversational approach during the booking appointment fostered trust and honesty about alcohol drinking.

“Ensuring that midwives and pregnant women were comfortable with alcohol questions was important and meant adapting questions to local (not formal) language.”

There was some evidence that women adhered to the alcohol consumption advice provided by their midwives. However, most women naturally reduced alcohol consumption once they knew they were pregnant. Since health boards rarely recorded intervention outcomes, no conclusion could be drawn on the effectiveness of this prevention initiative.

What do my findings show?

What do these provisional findings show? The prevention provision is patchy. The only intervention put in place in the health care setting does seem to work, but its impact is undermined by the existing workload and insufficient training of midwives as well as trust barriers between pregnant women and midwives. Finally, there is insufficient data that doesn’t allow for evaluating the effectiveness of the intervention.

Next steps for this work

The systemic review of published literature is only one part of our research question. We have started on reviewing the grey literature (sources that aren’t peer-reviewed). We will also hold focus groups with stakeholders. We are hoping all this will provide a comprehensive picture about prenatal alcohol prevention in the UK, informing the practice and saying no to a drink during pregnancy.

I was part of this research thanks to the NIHR Summer Internship 2020 programme. My supervisor Dr Cheryl McQuire has been of great help. So has been the team of medical librarians at the University of Bristol. Many thanks also go to Alice Porter (NIHR SPHR PhD student, University of Bristol) for consulting the grey literature searches.

[1] The photo ‘Pregnant woman with liqueur’ by Anna Vernon is licensed under CC BY-NC 2.0.