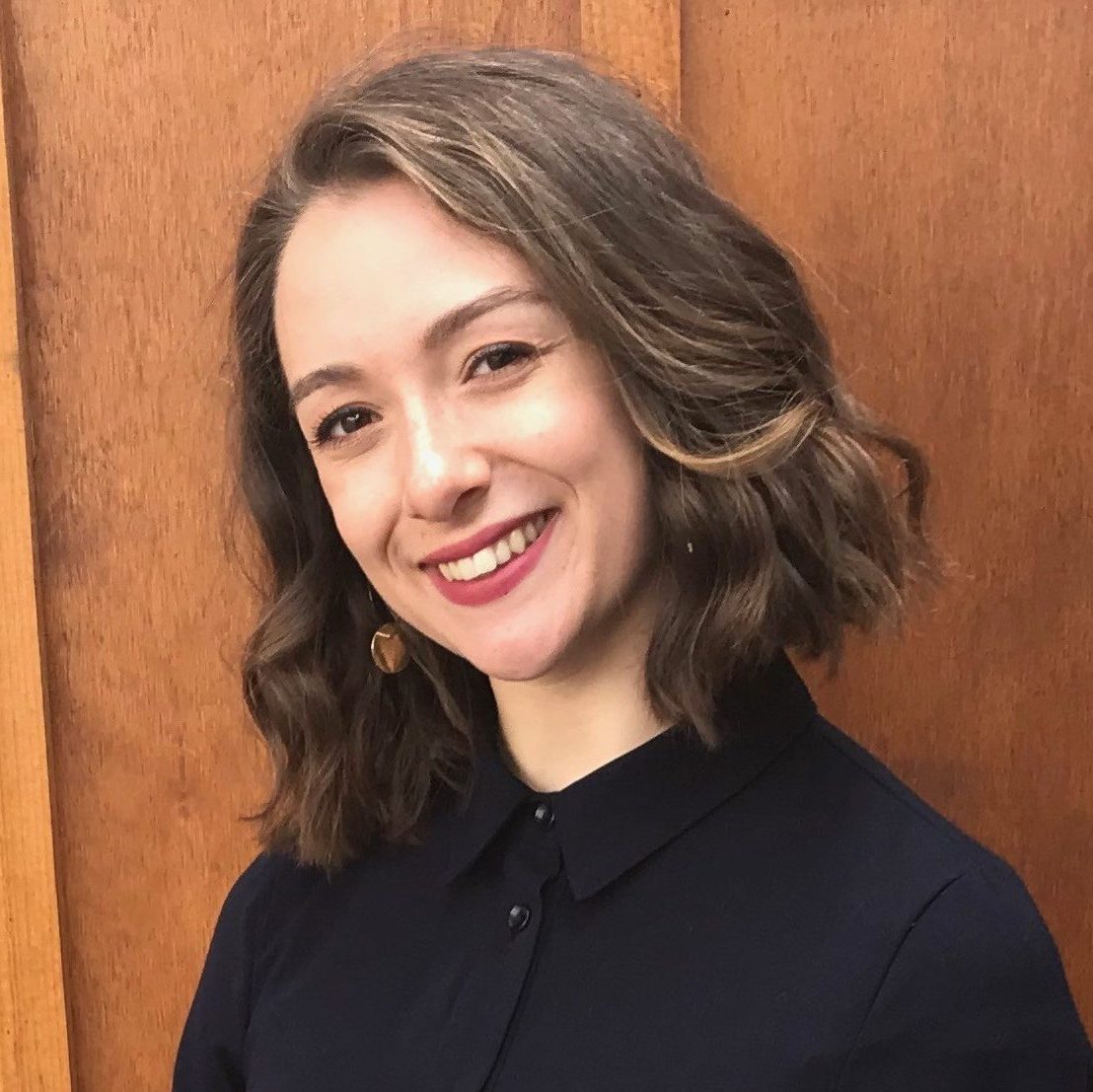 The project began with a systematic review of the literature, to survey the current state of knowledge on the ‘ethnic density effect’ and the possible reasons for the beneficial associations observed. Conducting the review as the first stage of my PhD research was a valuable opportunity. Systematic reviews are a core research skill, valued by employers, both within and outside of academia. The review helped me to identify some of the key explanations which had been hypothesised and tested in the existing research. Informed by the results of the systematic review, I then conducted a quantitative analysis to test some of these possible reasons behind the ‘ethnic density effect’. Though I was familiar with some of the initial methods, it became apparent that a more complex analysis would be required. I attended several training courses in these more complex methods, primarily in Structural Equation Modelling (SEM), which was made possible through the training and development fund offered to SPHR studentship holders. A real highlight for me was attending the European Consortium for Political Research (ECPR) winter methods school in Bamberg, Germany. The training I received was excellent, and the week-long course was made even better by the opportunity to sample local Bavarian culture and cuisine in the evenings. I applied the skills I learnt during the course to analyse data from a large panel survey called Understanding Society. I later attended another, remote ECPR course on an even more advanced application of SEM where I made several international connections, some of whom I am now collaborating with on projects. Through implementing this more advanced application of SEM, I was able to test some of the possible explanations behind the ‘ethnic density effect’ in a more comprehensive manner than had been done so far. I found that racism operated as a mediator, whereby survey respondents were less likely to report experiencing racism in higher ethnic density areas, and that this was associated with better mental health.

I recently had the opportunity to present the results of this research at a conference held by the Understanding Society team. I will also present the final results from my PhD research at the week-long International Medical Geography Symposium at the Royal College of Surgeons in Edinburgh later in 2022. This opportunity was also made possible by the training and development fund from SPHR. Towards the end of my studentship period, a careers and networking event was held for all of the SPHR studentship holders in London where we received an excellent day-long workshop from a careers coach. Several days after this event, and with the guidance we received in mind, I interviewed for my first role post-PhD and was successful. The support, training and opportunities I have received throughout my SPHR studentship have been invaluable and prepared me well for a career either within or outside of academia.

Bennett, N.C., Salway, S. and Piekut, A. 2020. OP36 What pathways have been theorised and tested between ethnic density and mental ill-health?: A theory-based systematic review.

Presentation: SSM 2020 Conference.  ‘What pathways have been theorised and tested between ethnic density and mental ill health?: A theory-based systematic review’.