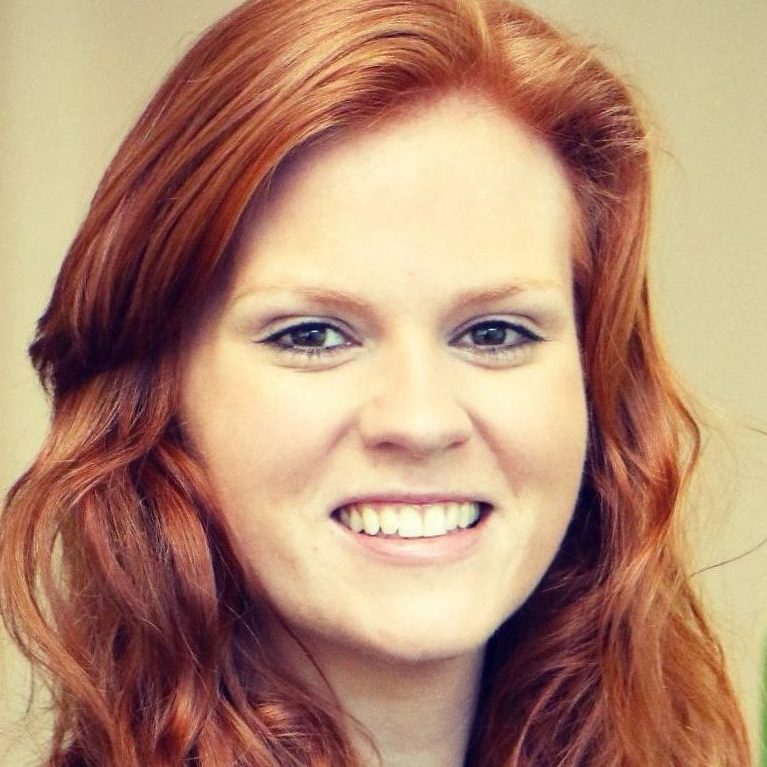 Naoimh initially trained as a physiotherapist at the University of Limerick in Ireland, qualifying in 2010. However, the precarious employment situation in the Irish health service at the time, coupled with a growing interest in prevention and public health, prompted Naoimh to stay on at university and in 2010 she moved to National University of Ireland, Galway to complete an MA in Health Promotion.

It was here that Naoimh’s interest in a research career began. At this time, she was especially interested in understanding the role of physiotherapists in health promotion, and for her thesis she undertook a national survey of Irish physiotherapists to explore their health promotion knowledge, attitudes, and practices. In the year after graduating, and while working both in residential care settings in Cork as a physiotherapist and helping out with delivering health promotion modules at University College Cork, Naoimh wrote up the survey results for publication in the Irish Physiotherapy Journal, Physiotherapy Practice and Research.

The experience of seeing her research findings in print encouraged Naoimh to start job hunting for a full-time research position and in January 2013 she was packing her bags to relocate to sunny Preston to work as a Research Physiotherapist in the Stroke Research Team at the University of Central Lancashire (UCLan). The role was part of a three-year funded NIHR funded Career Development Fellowship (now Advanced Fellowship) which had been awarded to Professor Louise Connell and which aimed to use new insights from behaviour change theory and implementation science to improve upper limb exercise recovery after stroke. This was Naoimh’s first exposure to the NIHR infrastructure and academy and it was immediately clear that she had found the perfect platform from which to start a research career.

Towards the end of this project, Naoimh was getting itchy feet and was eager to get back to doing her own research in her primary area of interest, public health. The NIHR Collaboration for Leadership in Applied Health Research and Care North West Coast (CLAHRC NWC), now the NIHR ARC NWC, was advertising doctoral studentships around this time and in January 2016 Naoimh started on her PhD journey supported by supervisors at UCLan and the University of Liverpool.

As is often the case, the direction of Naoimh’s PhD research changed over time eventually focusing on how different stakeholders in the research collaboration understood the problem of ‘health inequalities’, and also how they interpreted the upstream story in the context of reducing health inequalities. Naoimh applied tools of discourse analysis to published literature and qualitative interview data and found that upstream story didn’t always resonate with people, nor did it prompt them to think about wider social factors shaping health inequalities. To hear more about Naoimh’s PhD research, you can listen to her Three Minute Thesis (3MT©) here. Naoimh was the winner of the UCLan 3MT© Final and was named in national shortlist of the top 12 presentations in the 2018 competition.

Naoimh had a number of other highlights during her NIHR funded doctoral studentship. In 2017 she had the opportunity to attend the infamous NIHR Training Camp and work on a communications strategy which other trainees from across the NIHR infrastructure. She was part of “Team Strong”, and while not overall winners they did get a special mention for their Patient and Public Involvement (PPI) campaign.

In the final year of her PhD research, Naoimh successfully applied for an NIHR Short Placement Award for Research Collaboration (SPARC) to spend time working with Professor Clare Bambra and fellow SPHR member Fuse, the Centre for Translational Research in Public Health. Naoimh used this opportunity to apply the theoretical insights she had gained during her PhD research to a practical problem, conducting an umbrella review of prevention and harm reduction interventions on gambling behaviours and gambling related harm. During the SPARC placement, which you can read more about in her Fuse blog post, Naoimh also had the opportunity to attend and present her work at the 4th International Fuse Conference. 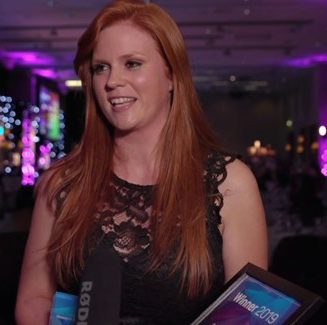 Naoimh’s research interests reflect concerns that well-known public health frameworks, such as the social determinants of health, are not as effective as they need to be in communicating key ideas about health inequalities to professionals and the public. For example, the Health Foundation are currently undertaking a significant programme of research on “Reframing the conversation on the social determinants of health”. Naoimh plans to use her time during her SPHR Postdoctoral Launching fellowship to further develop her understanding of the literature in this area and establish networks with researchers, practitioners, the public, and other organisations who have an interest in how best to translate ambitious ideas about reducing health inequalities into practice.