This project developed computer models to estimate the value for money of interventions for cardiovascular diseases and dementia, and the impact these interventions on healthcare demand.

For modelling the cardiovascular disease outcomes, the SPHR Diabetes prevention model is used, which is an individual patient level model developed to evaluate the value for money of a broad range of public health policies.

A dementia computer model that can address incidence, diagnosis, and disease progression issues was also developed. Each patient is assumed to have a certain progression path in their metabolic risk factors as they age and this can be modified with pharmacological and lifestyle interventions. These are used to describe the probability of getting dementia, which is conditional on the individual characteristics of each subject in the model. This probability is used to determine if/when the individual is diagnosed with dementia. The dementia disease progression over time is also estimated to capture on healthcare costs, clinical outcomes, institutionalisation and life expectancy.

These two models are linked to form a single model to estimate the impact of different prevention policies on both cardiovascular and dementia outcomes in the United Kingdom. The framework can be used as a decision support tool to evaluate the value for money of different “healthy ageing” interventions. 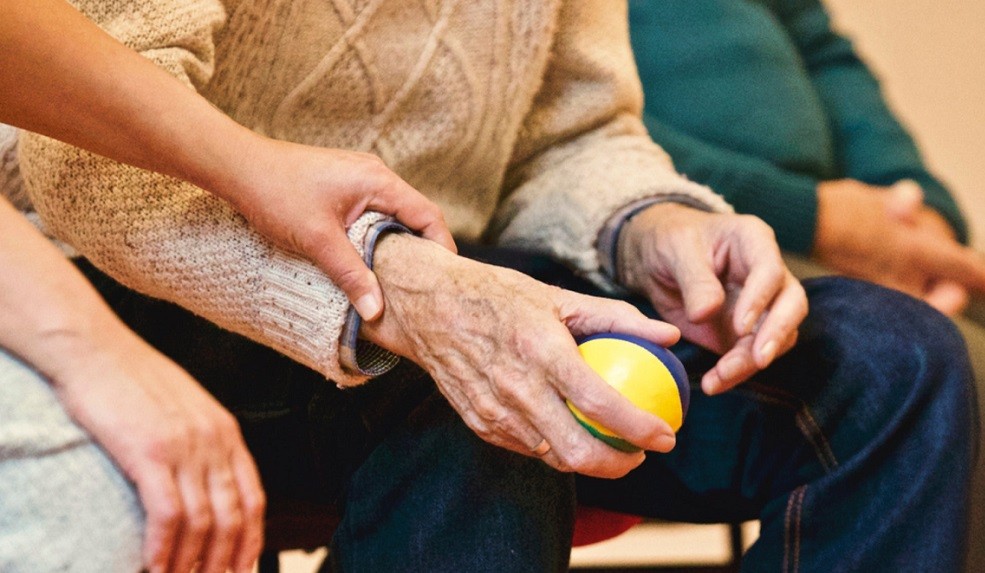 This research followed on from a previous SPHR project where a new method was developed to assess how ‘age-friendly’ cities and communities were. This project tested and refined the new assessment method, known as an evaluation tool.

This study assessed whether the social prescribing service called Ways to Wellness in the West End of Newcastle had a positive impact on the health of its service users.