The new study, from SPHR researchers at the University of Sheffield and the London School of Hygiene & Tropical Medicine (LSHTM), revealed the TfL advertising policy restricting the advertisement of foods high in calories from sugar and fat or high in salt, has led to consumers cutting down on less healthy products.

School meals in the UK contain lots of highly processed foods, promoting poor health among children and increasing their risk of obesity. British primary and secondary schoolchildren are getting the majority of their lunchtime calories from ‘ultra-processed’ foods, according to a study led by researchers at Imperial College London and published today in the journal Nutrients.

A new study led by NIHR School for Public Health Research (SPHR) academics based at LiLaC (University of Liverpool), published in The Lancet Public Health, offers evidence that rising child poverty rates are contributing to an increase in children entering care in England.

How we are supporting academic careers in public health research 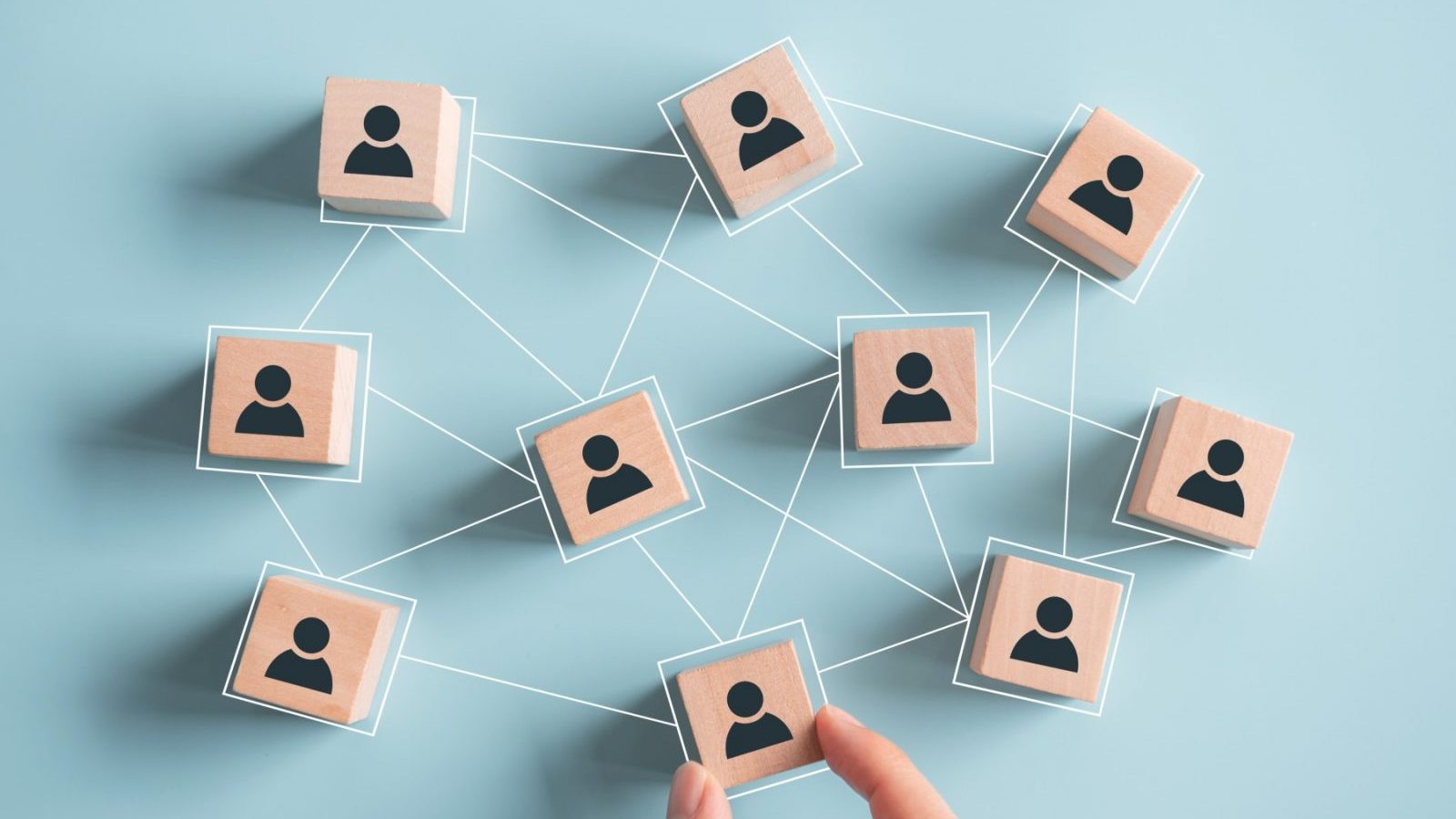 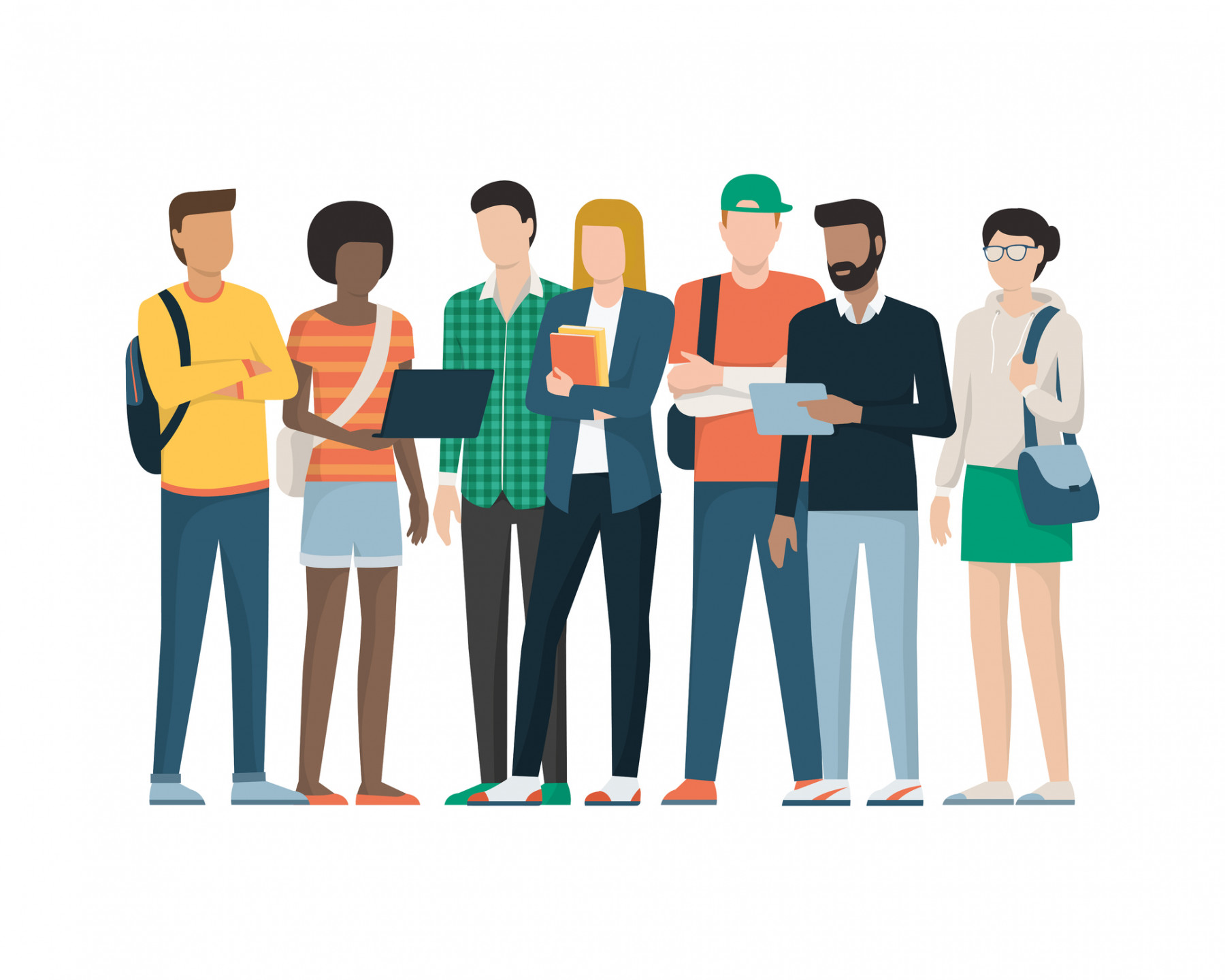 NIHR SPHR funds ten PhD students in our aim to build capacity and train the next generation of leaders in public health research. 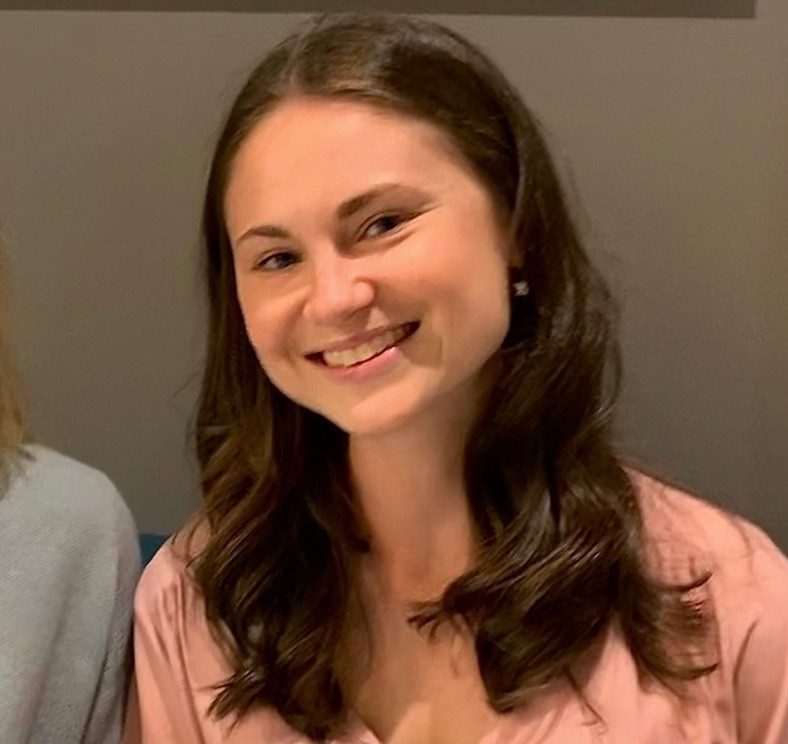 Behind the research: Esther Curtin

Esther Curtin, Research Associate in Public Health at the University of Bristol, talks to us about her role in the SPHR Public mental health programme.

We have created an animation to showcase our PhD students, Fellows and ResNet and highlight training and development opportunities in the School.

There are many ways you can get involved with the School and its research including: 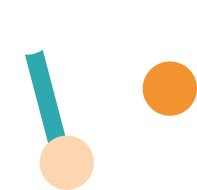 Want to stay up to date? Sign up to our newsletter